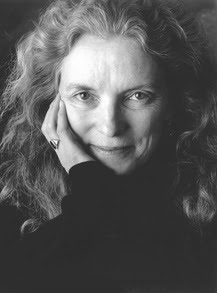 Eleanor has been directing outdoors since 1973, and outdoor Shakespeare for the past 20 summers. Her interest in how strolling players might work translates to a physical idiom with lots of music to walk by! Macbeth adds the magic of fire dance to awesome sword work. Eleanor's delight in the meta-theatre of backstage choreography is equally evident in this show.
Indoors, Eleanor recently directed Monstrous at Undercurrents and the b.current Rock, Papah, Sistahz festival in Toronto, and Chitty Chitty Bang Bang for GNAG Theatre.  She regularly directs at The Gladstone ( for Bear& Co., The Glass Menagerie, The Taming of the Shrew). Also a playwright, her most recent work is Trans-script ( with Rosemary Nolan). As an actor, she will tour Vern Thiessen's Shakespeare's Will in 2017/18.
Eleanor won the Victor Tolgesy Award for contribution to the arts in Ottawa in 2003.